You are using an out of date browser. It may not display this or other websites correctly.
You should upgrade or use an alternative browser.
A

This is about an innocent school teacher. Her name is subi, she is 44 and she has nice fat belly deep navel and she has average size boobs. This lady has 2 kids but she is divorced. She is living her life normal with doing her job and taking care of her children at home.

The elderly man : oh sorry I didn't mean to put my hands on your fat belly

Subi smiles at him

The elderly man : I thought I was holding something instead I am holding your belly hahaha

Subi didn't mind so she smiled at him and he just kept his hand on her fat belly and then subi decided to sleep until she reaches her school due to a long journey to her school, her school is 40 kilometers so she decides to sleep. The man close the window blind to let her sleep but also he could advantage of subi. When subi sleeps, the elderly man sitting next to her looks at her sleeping then decides to take advantage he waited for subi to sleep then after 15 mins subi was in deep sleep so the elderly man who was holding her fat belly while sitting next to her he moved her pallu aside so he can see her fat belly even more, when he moved subi's pallu aside, her FAT BELLY DEEP NAVEL was in front of his face and he was tempted to kiss subi's fat belly deep navel and he was tempted to lick subi's deep navel while she was asleep, so while subi was asleep the elderly went so close to her fat belly and he pinched subi's big deep navel to see if she would react in her deep sleep but she didn't then elderly man put his finger inside subi's deep navel, and he was fingering inside subi's deep navel and subi ws breathing heavily when someone put his finger inside her deep navel and fingerings her navel. 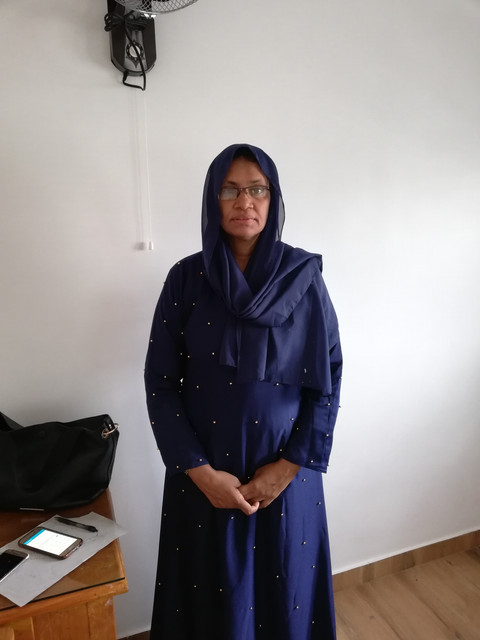 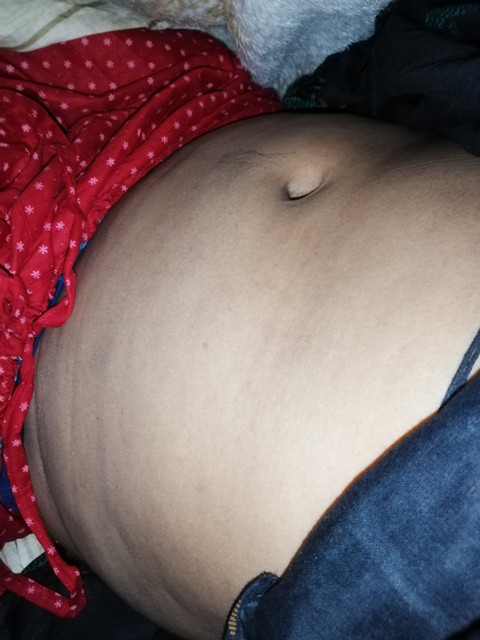 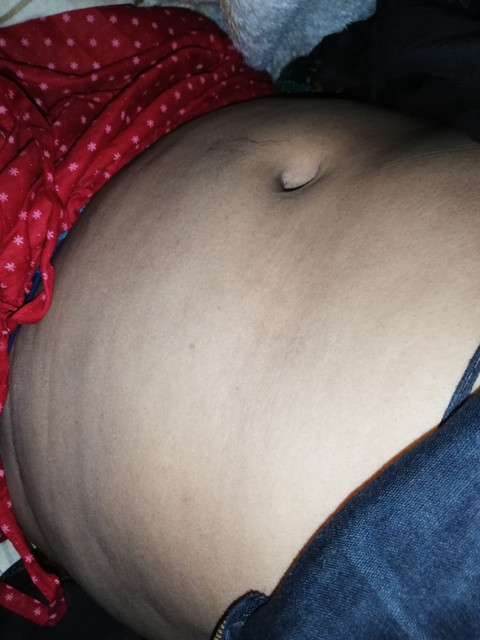 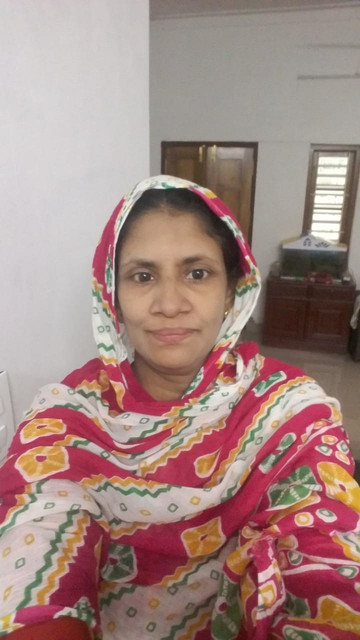 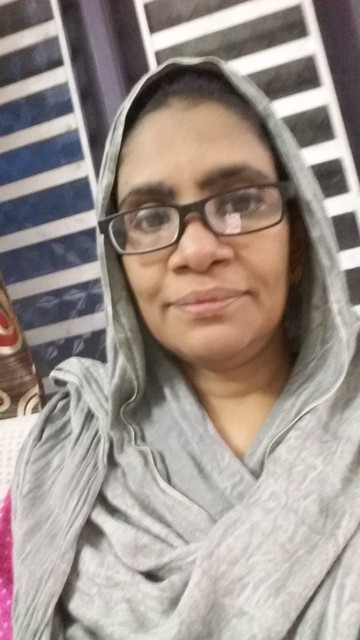 Then after that he got off his stop.

Next part kab ayega
A