Entertainment Ek Villain Returns Trailer Launch: Here’s how John Abraham responded when his chemistry with Disha Patani was compared to his and Bipasha Basu

The trailer of Ek Villain Returns was launched with much fanfare today amidst the entire cast ensemble which included John Abraham, Arjun Kapoor, Disha Patani, and Tara Sutaria. As for the film, this glimpse into the world of villains showcased layered characters and power-packed action. Amidst that, it also gave us a sneak-peek into the chemistry of John – Disha and Arjun – Tara. During the trailer launch, one of the questions posed to John Abraham was the comparison between his chemistry with ex-girlfriend Bipasha Basu versus his chemistry with Disha Patani. 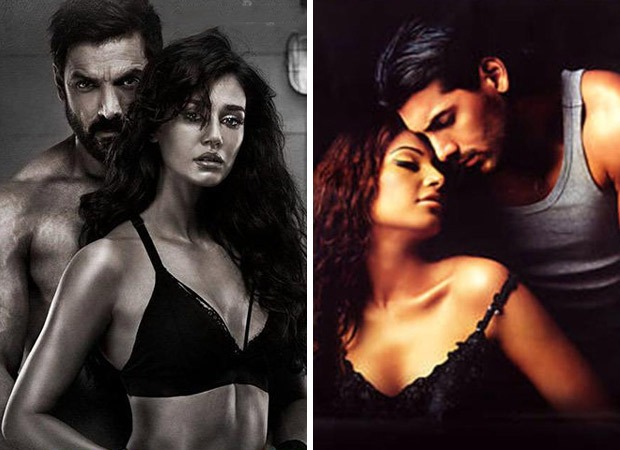 A press conference was held after the trailer of Ek Villain Returns was unveiled, in which, John Abraham was asked about his chemistry with Disha Patani. When it was compared to his chemistry with Bipasha Basu with reference to their films like Jism, he said, “I think there are certain actors, with whom I have worked with in the past, my chemistry with them was lovely. I think with Disha it was absolutely fantastic. And you will see it in the film.” He went on to add, “Kyunki bahut kam logon ke saath aisa hota hai ki (There are very few people with whom) when you see them onscreen, you look at them and you say, ‘it’s really working. With Disha, we felt that. It was really nice and special.”

Ek Villain Returns will also feature Arjun Kapoor and Tara Sutaria as an onscreen couple for the first time. Directed by Mohit Suri, even though it is a sequel to the Riteish Deshmukh, Sidharth Malhotra, Shraddha Kapoor starrer, the plotline and characters are different from its prequel. Produced by Ekta Kapoor and Bhushan Kumar, the action thriller will hit the big screens on July 29.