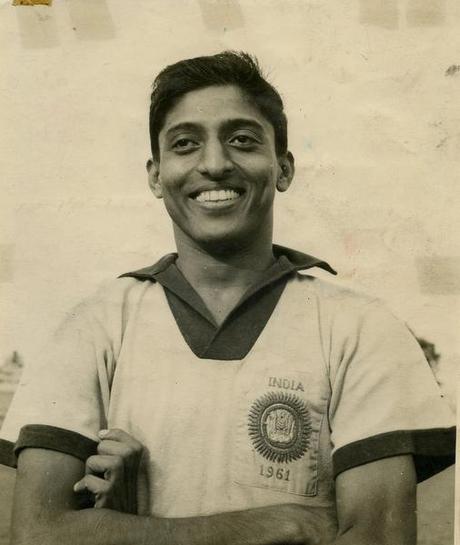 Legendary footballer Subimal (Chuni) Goswami, who captained India to Asian Games gold in 1962, passed away on Thursday in Kolkata.

The footballer extraordinaire was 82 when he breathed his last in a city nursing home, where he was admitted on Thursday morning after complaining of uneasiness.

Considered one of the finest footballers to have ever played for the country, Goswami's name became synonymous with celebrated club Mohun Bagan, where he played throughout his football career without changing allegiance.

He played a prime role in seeing India do well in prominent international events like Asian Cup and Merdeka Cup. Goswami was a complete sportsman and excelled in cricket as well.

Under his captaincy Bengal reached the Ranji Trophy final in 1971-72 season before losing to Bombay in Brabourne Stadium.

His family members said that they will not be able to take his body to Mohun Bagan Club owing to Covid-related restrictions.

Everyone has a different way of telling a story - and has different stories to tell.

NAA JAANE KYUN ( One of the best story written by The vampire ) .

Har koi kyun gujar raha hai....
Pm any of the Super Moderator if you wish to donate towards Server Fund.